There was a half wall between our dining room and living room that just had to go. We wanted to have more of a great room feel. Well, as much as we could anyway.

As you'll see in the photos, there is one full column and another column coming out of the exterior wall. We thought it was all a bit strange and considered removing these columns if they were not load-bearing. We also didn't want to keep the arch that was attached to the ceiling above the half wall.

However, we knew once we remove that arch, we'd have to patch the ceiling. I didn't want to try and match the texture that the ceiling has. So instead, we decided we'd build a faux beam going between the two columns. We decided the beam and the columns should be covered with planks of wood. We decided to match the color of are barn doors down the hallway from from the columns. The stain is Varathane's Briarsmoke Premium Fast Dry Interior Wood Stain

Okay, let's walk through how it went down.

Taking out the half wall was fairly easy. The kids helped out with that. The arch was a bit more work but no problem. We also removed the drywall from the columns to expose the bare wood they are made of.

The half wall had two outlets -- one on either side. After some investigation and playing with switches on the electrical panel, we discovered that each outlet was in two different zones. The first was at the end of a zone, so that was easy to remove.

The other, however, was in the middle of a zone, meaning it was between two other outlets. Since there was no more wall to hold the outlet, I needed to put it somewhere or replace it with a junction box and put that somewhere. We decided to put the outlet in the column that was coming out of the exterior wall.

Oh, and we kept the columns. We had to keep the columns because inside they concealed septic pipes coming from the bathroom on the second level. Oh well.

Back to the outlet, the wire came from the column which inside made its way around the pipe. And since the column was made of one and a half-inch thick boards, we just needed to cut an opening for the outlet. But we couldn't move where the wire was coming out of the column. Too tight. So we cut a canal on the board for the wire to lead to the outlet box. We covered the canal and wire with a steel plate to protect the wire.

The faux beam came together pretty quickly. I ran two 2x4 boards between the bare columns. I also placed small cross pieces between the 2x4s. So the columns and beam wouldn't feel too much like an entryway to the living room (because it's not), I thought it might help to extend the beam a little past the innermost column so it looked like the beam was resting across the two columns. That is also made by 2x4s and extends out about 12 inches.

I bought 6-inch x 8 feet cedar planks. To make sure each side of a column had two planks with the seam directly in the middle, I measured and ripped the planks accordingly.

I measured and cut all the pieces I needed including the baseboard pieces that would go on very last. I wanted a rougher look so I only sanded the corners and edges and made sure there weren't any splintering edges.

The cedar board's two sides are different from one another. One side is rougher than the other. My wife wanted the smoother side, but I had accidentally stained the rough side of two of the planks. It turned out that I actually liked the look of the finished rougher side better. So make sure you pick a side and stick with it. Or maybe you want to mix it up and that could work too.

With all my pieces cut and sanded, I stained them all and added a layer of Varathane's Clear Matte Water-Based Interior Polyurethane.

Finally, the fun part! I used 1 1/2" brads in my nail gun and started hanging the planks. The cedar was not perfectly flat so there was some tension in the boards to deal with. Not every edge was perfectly flush, but the beauty of choosing this style of plank columns is it's not meant to be perfect and flawless. The rough edges and imperfect lines make it feel more natural and worn in.

*The final photo is missing the baseboards because I was waiting to put in new carpet and baseboards in the rest of the room. 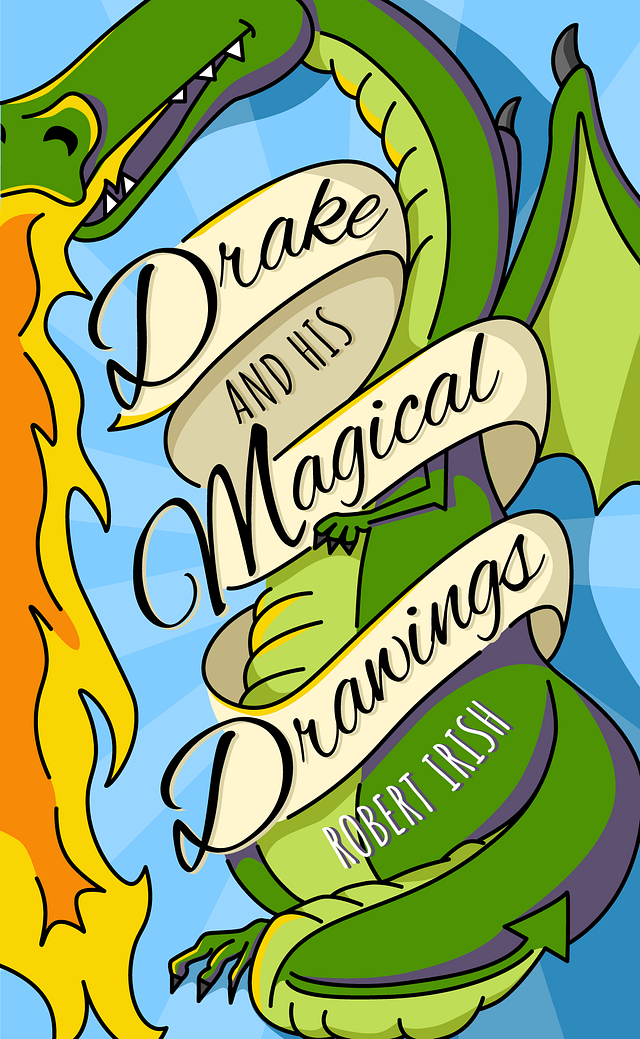 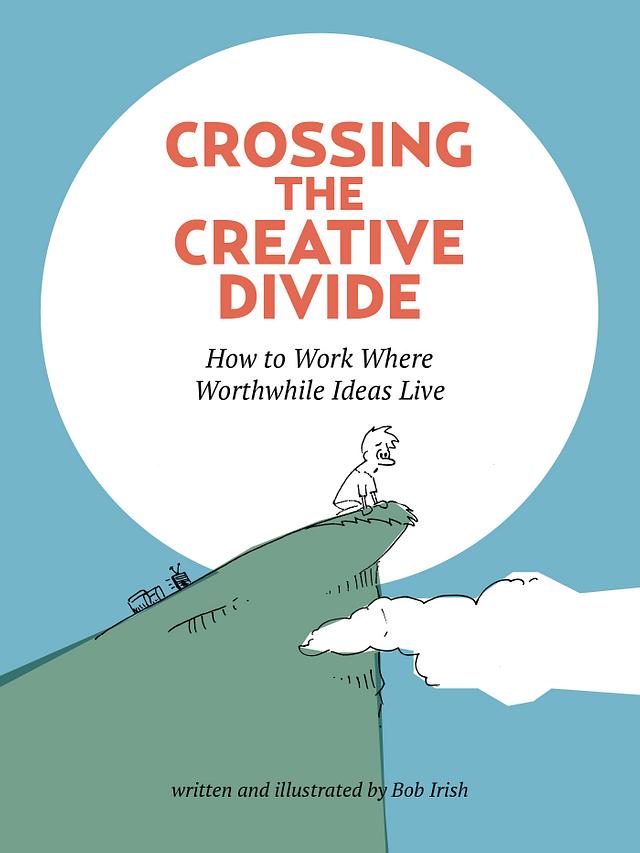 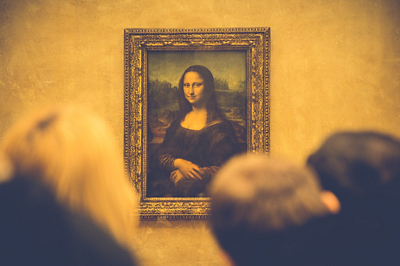 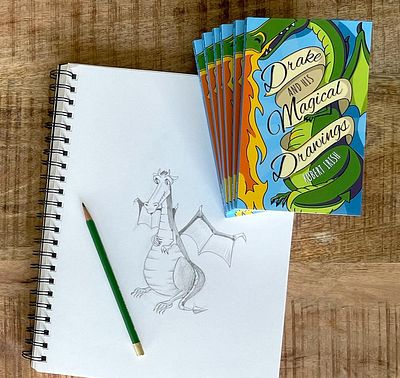 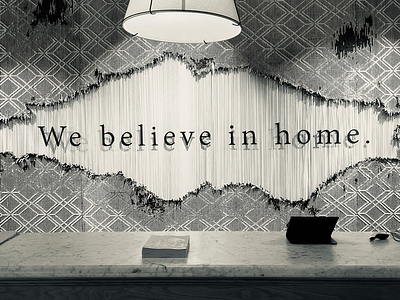